Zimbabwe is set to become the first full member to tour Pakistan since 2009.

Zimbabwe is set to become the first Test-playing Nation to tour Pakistan ever since the terrorist attack on the Sri Lankan team, which took place in 2009 while they were on tour in the conflict-ridden country. Zimbabwe’s tour to Pakistan was afoot a long time but the ultimate finalisation came only on Thursday.

Zimbabwe Cricket confirmed the deal through their official Twitter handle which said, “We can also confirm that @dfwhatmore has signed a new four year contract with @ZimCricketv ” W.Manase,ZC Chairman. Tour dates and itenarary were announced is a separate Tweet, according to which the first match of the tour will take place on May 20.

“We can also confirm that @dfwhatmore has signed a new four year contract with @ZimCricketv ” W.Manase,ZC Chairman

As per the schedule, the entire tour will transpire in the period between May 19 to May 31, with Zimbabwe scheduled to depart on June 1. The teams will engage in three One-Day Internationals (ODIs) and two T20Is.

All matches on the tour will be played at the Gaddafi stadium in Lahore and ‘president level’ security has been promised for the touring Zimbabwe team. There was also a statement in regards to Zimbabwe’s new Test captain, which stated that the cricket committee was yet to arrive at a decision on the matter. 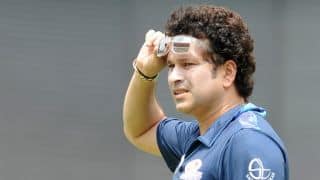 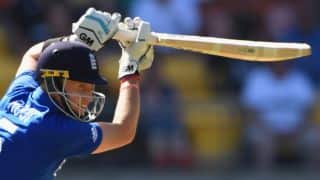