Zimbabwe are third in Group C behind Afghanistan and Pakistan and have one match remaining. 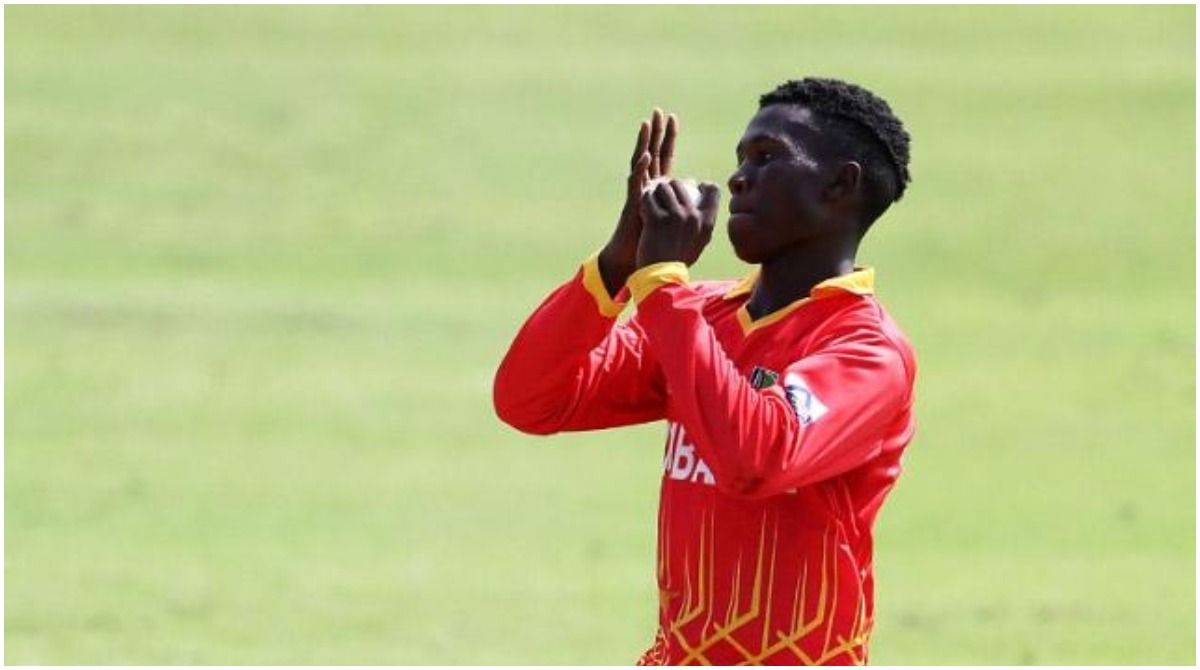 Dubai: Zimbabwe Under-19 bowler Victor Chirwa has been suspended from bowling in international cricket because of an illegal bowling action, the International Cricket Council (ICC) said on Thursday.

The Event Panel of the ongoing Under-19 Men’s Cricket World Cup, which comprised members of the ICC Panel of Human Movement Specialists, confirmed Chirwa of using an illegal bowling action.

“Chirwa was reported by the match officials during Zimbabwe’s match against Papua New Guinea on Saturday. Video footage of him bowling in the event was shared with the Event Panel for review,” the ICC said in a statement.

“The Event Panel concluded that Chirwa employed an illegal bowling action and, as such, in accordance with Article 6.7 of the regulations, he is immediately suspended from bowling in international cricket,” it added.

Zimbabwe won the opening game by 228 runs in which the left-arm spinner finished with figures of 7-3-11-2. They lost the second contest against Pakistan by 115 runs. Chirwa gave away 73 runs from nine overs and failed to pick a wicket.

Zimbabwe are third in Group C behind Afghanistan and Pakistan and have one match remaining. 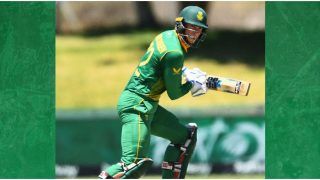 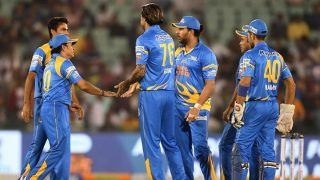