AB de Villiers and his wife Danielle de Villiers had their first child on Wednesday. One of the best batsmen of this era, de Villiers had to pull out of South Africa’s One-Day International (ODI) and Test series against Bangladesh after featuring in the two T20Is. In his absence, Bangladesh beat South Africa in the ODIs before putting in an excellent performance in the first Test as well, taking the lead in the first innings. One can say the reason is highly valid despite the fact that his side have been struggling against a resurgent Bangladesh. De Villiers’ fans on Twitter have bestowed the South African superstar cricketer with best wishes. 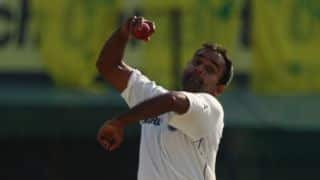 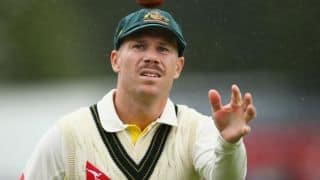