A video showing Pakistan Pacer Aziaz Cheema blocking Mahmudullad Riyad when the batsman tried to take a second run during the final of Asia Cup 2012.

Chasing 237 for a win, Bangladesh fell short by two runs as they needed four from the final delivery. The incident in question happened during the 50th over.

Bangladesh Cricket Board now have decided to appeal to the Asian Cricket Council that pacer Cheema deliberately blocked host batsman Riyad when he tried to come back for a run during the tense chase.

But whether the blocking was done deliberately is decided by the on-field officials and in the case reported by the BCB, umpire Steve Davis was seen having a word with both the players. The ball yielded a single in that thrilling match. 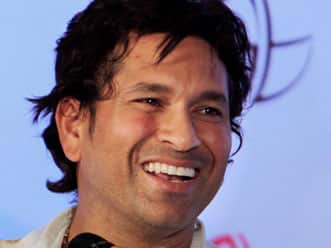 Will unleash a new weapon in IPL 5: Umesh Yadav