The victorious Southern Stars‘ team were honored at the Sydney Cricket Ground (SCG) following their return after winning the ICC Women’s World T20 for a third successive time.

The Australia women had beaten England women by six wickets at Dhaka and saw impressive performances throughout by the likes of Elyse Villani and Meg Lanning.

Australia won the toss and chose to bowl. Their bowlers kept denting England and pegged them at regular intervals. Sarah Coyte was the star for Australia as she recorded figures of three for 16. In fact it was team work overall as Ellyse Perry also recorded figures of two for 13, Heather Knight was the only one who batted well with 29 to her name. In the end, they could score only 105.

In reply, England struck early when they had Jess Jonnasen out in the third over. But Australia moved stably and although Elyse Villani was out with the score on 44, they were well on course. Meg Lanning and Perry struck a good partnership of 60 and took Australia closer. At the brink of the target, Lanning fell for 44. Alex Blackwell was also dismissed for a duck, but it was too little too late. 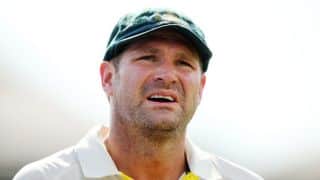 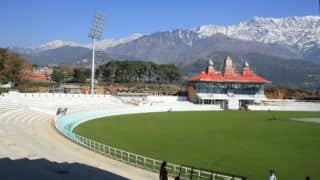