The law of averages is a considered to be a strong factor in cricket. And in the semifinal, it hit India’s batting. In a rare top-order failure, India lost Rohit Sharma, KL Rahul and Virat Kohli for a combined three runs. The last time Rohit and Kohli were dismissed for a single-digit score in the same innings was the Champions Trophy final in 2017. Everyone knows what happened. 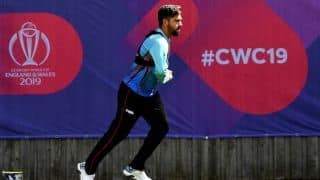 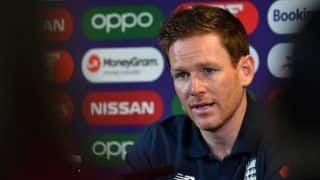