Australia coach Darren Lehmann started his first week as the national coach with a victory after Australia defeated Somerset in a four-day pre-Ashes warm-up match.

Lehmann took over the job under controversial circumstances after former coach Mickey Arthur was unceremoniously asked from his charge.

For the first time in decades, Australia will be coming into the Ashes as the underdogs and Lehmann will have a hard task at hand to prove the critics wrong.

Apart from that, he will also have to ensure that the off-field issues ddo not divert the attention of the players from their game. 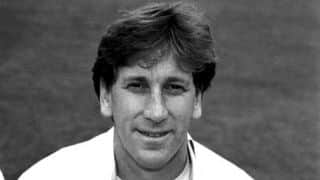