The ‘Dingo Cup‘ was started by Marcus Rosas in the Australian town of Timber Creek 11 years ago.

The tournament which started off with just 3 teams has now tripled in size and is seen as a main attraction of the small Australian town.

Rosas says that the idea behind the tournament was to promote cricket in the country and believes that it has been a major success, especially after teams from all parts of the country come and participate in it.

Apart from founding this cricketing carnival, Rosas has also helped in the establishment of other cricketing carnivals like a separate tournament for women and kids and hopes that they too will be as successful as the ‘Dingo Cup’. 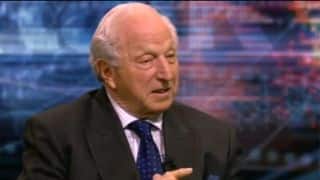 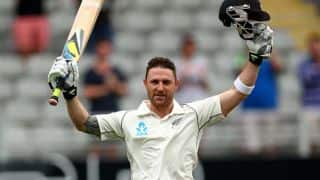