England‘s elegant southpaw is upbeat about his team’s chances in Bangladesh in the upcoming ICC World T20 2014 after their five run victory against world champions West Indies.

Morgan praised his teammates, especially Michael Lumb for his blistering knock up the order and  Chris Jordan, who was a revelation for England with bat and ball during their victory. Morgan believed that England have the firepower to pull of a surprise in the upcoming World Cup. 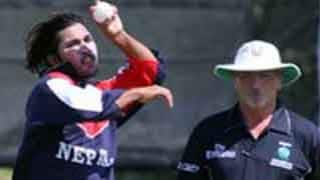