Fastest centuries in history of ODI cricket
By CricketCountry Staff

New Zealand all-rounder Corey Anderson essayed the fastest One-Day International (ODI) hundred against the West Indies at Queenstown off a mere 36 balls. The second fastest ODI hundred was amassed by Pakistan all-rounder Shahid Afridi back in 1996 against Sri Lanka at Nairobi in Kenya. The record stood in his name for more than 17 years.

South Africa’s wicketkeeper-batsman Mark Boucher essayed the third fastest ODI hundred against Zimbabwe in 2006 off 44 balls. Incidentally, South Africa also went past a score of 400 in that game. Brian Lara‘s century against Bangladesh in 1999 at Dhaka came off just 45 balls and it is the fourth fastest century in the history of ODI cricket. He went onto make 117 in that innings. 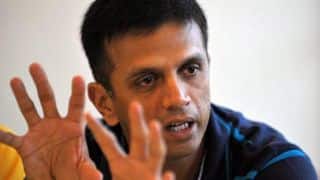 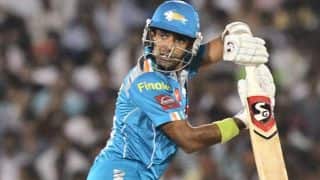