Hard hitter Virender Sehwag has been dropped from the Indian squad's first three matches of the series against England.

His current dip in form has been a cause of concern for the Indian selectors.

But England skipper Alastair Cook still considers him to be very dangerous and a player who can turn the game around at any point of time. 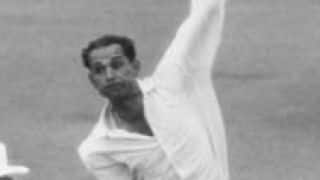