A video of England captain Eoin Morgan hailing his side after their narrow three-run win against India in the one-off Twenty20 International at Edgbaston.

According to PTI, England held on to their nerves to pull off a thrilling three-run victory in the only T20 International against India here last night, after the hosts succumbed to a 1-3 series defeat in the ODIs. “There’s smiles in the changing-room after a very tough summer,” Morgan said.

“We’ve worked really hard and to finish it on such a high against such a very strong T20 team — is a great achievement. It is hugely important. In the one-day series our senior players including myself didn’t stand up, which made things really difficult. To lead from the front myself was the way it should be done,” he added. 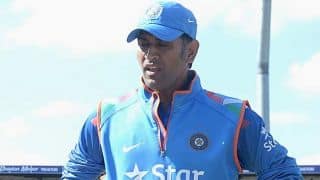 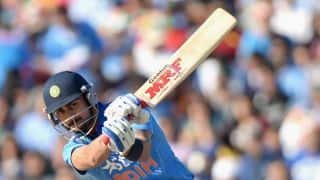