The cricket field turned into a boxing ring in the 1981 Perth Test.

Miandad was taking as single when Lillee turned around got in the way. He claimed that Miandad struck him on his back with the bat.

Lillee kicked Miandad flush on his thigh in full view of the umpire at the non-striker's end. Miandad lifted his bat to strike Lillee, and was stopped mid-way by the desperate umpire. 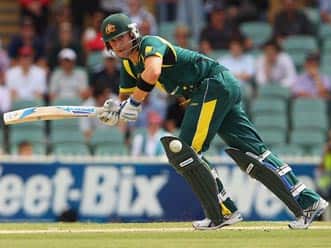 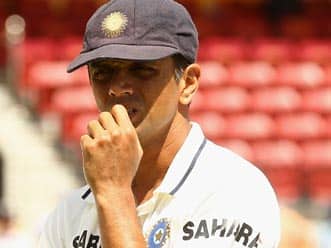