Michael Clarke assured his bowlers that they were the best in world before the start of the the Ashes whitewash which worked wonders with the Australian pacers. With the South Africa series coming up, the Australian skipper has reiterated the fact that his pace battery is the best in the world, despite South Africa having Dale Steyn and co in their ranks.

Clarke said, “I’m a little bit biased, but in my opinion this Australian attack is the best in the world. What I’ve seen from the Australian fast bowlers over a long period of time, I feel we have the best attack in the world,” said Clarke. Australia are currently preparing for the series against  at Potchefstroom, starting off with a four-day game against the South African Invitation XI on Sunday.

Clarke also believes that the South Africans have had much of their recent success at home and expected a tough battle for his side in the three-match Test series which will start in Centurion on February 12. 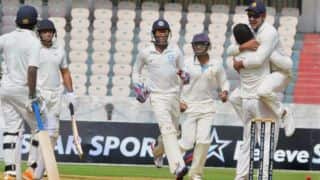 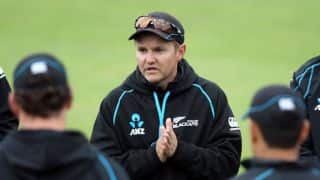