Ricky Ponting looked as solid as ever and hit the timely boundary without any difficulty whatsoever.

Ricky Ponting is regarded by many as one of the game’s greatest and rightfully so. Not only was he always an amazing batsman across formats, but as captain had the penchant to lead from the front and this is exactly what he did in the World Cup 2003 final against India. Australia were undoubtedly the stronger team even though India boasted names such as Sachin Tendulkar, Rahul Dravid and Sourav Ganguly.

The Australian openers had already laid the base for a huge total and Ponting came out to bat with Australia at 104-1 off 14 overs. Any hopes of resurgence for India were quashed as Ponting looked as solid as ever and hit the timely boundary without any difficulty whatsoever. He left the Indian attack clueless.

He ended up the high scorer for Australia with a blistering 140 not-out off just 121 deliveries ad received adequate support from the other end in form of Damien Martyn who made an 88 not-out. Australia finished their innings with a mammoth 359 and India in response managed a measly 234. No prizes for guessing the Man of the Match here. 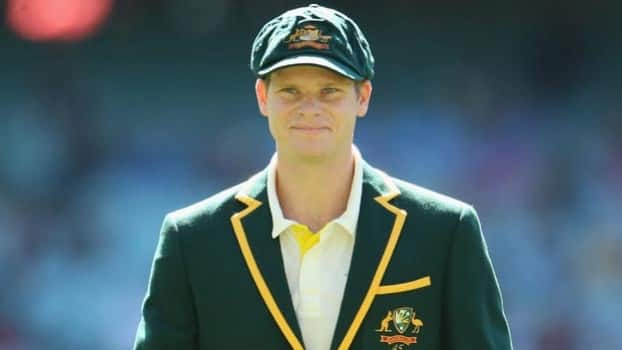 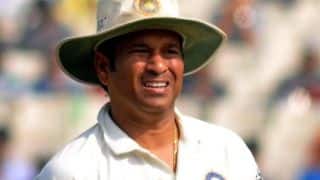