In a sentiment that he opened with the day of his Bharat Ratna victory, Indian legend Sachin Tendulkar dedicated his award to all the mothers in the country for their tireless contribution to the sons of this country.

“It’s the biggest honour for me and I am extremely delighted on receiving Bharat Ratna,” he said.

“I am extremely proud to be born in this beautiful nation and I would like to express my gratitude to all the love, affection and support I have received for number of years.” 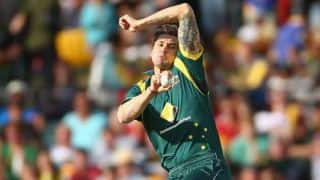 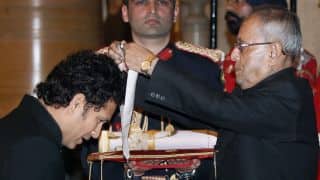