Shane Warne reveals story behind 'Ball of the century'

Shane Warne revealed the story behind bowling the ball of the century during MCC vs Rest of the World dinner. Warne had bowled the delivery to dismiss Mike Gatting.

England were looking comfortable on 80 for the loss of one wicket, in response to Australia’s 289. Mike Gatting had just walked in to bat, when Allan Border decided to give Shane Warne a go. Warne spun a ball from outside the leg stump, to knock Gatting’s off-stump.

Warne had a long and glorious career for Australia in which he played 145 Tests and 194 One-Day Internationals (ODIs). He took a mammoth 708 wickets in Test matches, and was a menace for batsman worldwide. 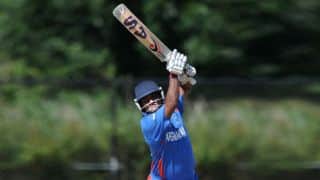 Afghanistan start preparation for ICC World Cup 2015 down under 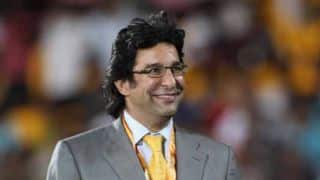