Langer confirmed that Tim Paine would play the second Test as he nurses a sore right index finger.

Having gone down swinging in an enthralling Adelaide Test, Australian coach Justin Langer told reporters on Tuesday that his team were outplayed by India.

Langer confirmed that team captain Tim Paine would play in the second Test in Perth amid concerns as he nurses a sore right index finger after being struck on the glove by a short Mohammed Shami ball on the final day of play.

The second Test starts Friday at the 60,000-seater Perth Stadium which hosts its first match in the format. 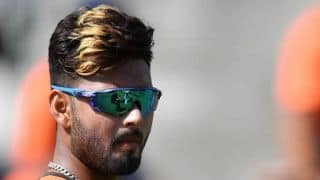 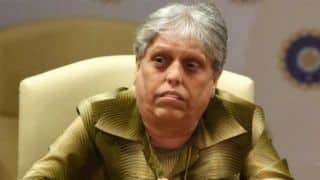