The first edition of the Indian Premier League (IPL) kicked off in April 2008 and took the world by storm. Cricket fans from all over the globe enjoyed this T20 spectacle as Shane Warne led a spirited Rajasthan Royals side to an unexpected victory. 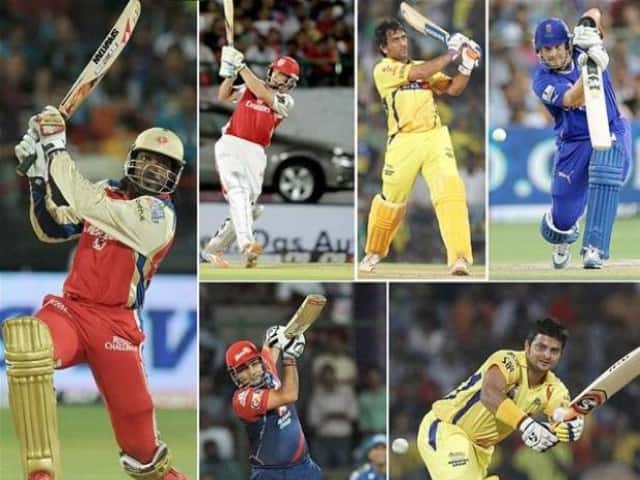 The first edition of the Indian Premier League (IPL) kicked off in April 2008 and took the world by storm. Cricket fans from all over the globe enjoyed this T20 spectacle as Shane Warne led a spirited Rajasthan Royals side to an unexpected victory. The best part about it, from a Pakistan perspective, was that the leading wicket taker of the inaugural tournament was a left-arm Pakistani swing bowler Sohail Tanvir.

Since then, the IPL has become an annual cricket festival that is followed thoroughly by cricket lovers. The sad part though, is that Pakistani players have not appeared in an IPL fixture since the final of the first edition due to the Indo-Pak tension resulting from the 2008 Mumbai attacks.

However, these series of events did not stop the Pakistani public from watching their favourite sport, as majority of them still adamantly follow this T20 fiesta.

Here are the eight reasons why the IPL is still very popular in Pakistan:

The cricket world has seen many big hitters, but never has it seen one who can perform so consistently. Chris Gayle stands tall and swats the ball to all parts of the ground with minimum effort. And boy, does he hit it far! The Jamaican can not only pummel the opposition bowlers, but can also show off a dance move or two in the cricket field while he is at it!

What makes the IPL more interesting is the fact that three of the nine participating teams are owned by Bollywood superstars. Shilpa Shetty and Preity Zinta own Rajasthan Royals and Kings XI Punjab respectively, while the Kolkata Knight Riders is owned by Shahrukh Khan. Pakistan has a massive Bollywood fan base and the masses love to watch their favourite movie stars mingle with the world of cricket.
3. Retired cricketers:

A number of retired cricket heroes still play competitive cricket in the IPL, including the likes of Adam Gilchrist, Ricky Ponting, Michael Hussey, Rahul Dravid and Muttiah Muralitharan. Cricket fans cherish the sight of their icons playing in the top flight, and the IPL provides just that!
4. Young talent:

The rules of IPL state that at least two players in each team should be under the age of 22. Pakistani cricket lovers enjoy watching and comparing young Indian talent across the border to their own budding stars. Moreover, they are eager to find out whether the men in blue have another potential Tendulkar within their ranks.

Pakistani players might not be permitted to compete in the IPL, but a number of Pakistani’s are a part of the mix. Pakistani umpires Aleem Dar and Asad Rauf officiate in the games, Rameez Raja is on the commentary panel, while  Waqar Younis and Mushtaq Ahmed serve as bowling consultants for Sunrisers Hyderabad and Delhi Daredevils respectively — a role which Wasim Akram till last season did for KKR.

It is amazing what a different coloured passport can do for you in today’s world. Former Pakistan all-rounder Azhar Mahmood has sneaked his way through into the Kings XI Punjab line-up by virtue of his British citizenship. Azhar is a T20 specialist and has won his team some very crucial games in the fifth edition of the IPL. It takes a great amount of pleasing in order to become a hero for the fans back home and Azhar has done exactly that.

What is T20 cricket without music, dance and fireworks? Each time a batsman scores a boundary or a bowler grabs a wicket, the stadium goes berserk as the fans celebrate by chanting and enjoying the dances performed by the cheer-leading squad. Each franchise has its own different set of cheerleaders that entertain the crowd throughout the 40 overs played. Beautiful women and nail-biting cricket is not a bad combination at all!
8. Love for the sport:

At the end of the day, it all comes down to the passion Pakistani’s possess for the game of cricket. That, along with the general buzz and excitement that revolves around T20 cricket makes the IPL a perfect after work activity for the common Pakistani. 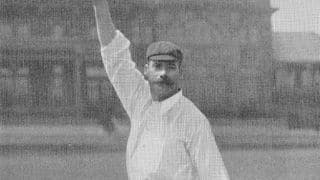