Prior's doppelganger on the right is Jason Statham.

Matt Prior (left) is an English wicketkeeper batsman, who made his One-Day International (ODI) debut against Zimbabwe at Bulawayo back in 2004 and Test debut against West Indies at Lord’s in 2007. A right-hand batsman, he has played 68 ODIs and 79 Tests and has scored 1282 runs and 4099 runs respectively.

Prior made his First Class debut for Sussex in 2001 and scored runs on a consistent basis. His good form with the bat and efficient work behind the stumps with Sussex earned him a call in the England’s ODI team in 2004, where the team toured Zimbabwe. Against Zimbabwe, Prior could play only a single game and later against Pakistan and India in 2005-06, made some appearances but failed to make an impact.

In 2007, he made his Test debut in some fashion against West Indies by becoming the first English wicketkeeper to score a hundred on debut. He has been one of the key English players in the longer format before Jos Buttler came to the scene in 2014. He hasn’t played at the top level after undergoing an operation on his Achilles that year.

Prior’s doppelganger on the right is Jason Statham. He happens to be Prior’s countryman. The English actor is also a martial artist and made his debut with Guy Ritchie’s crime film Lock, Stock and Two Smoking Barrels in 1998. Statham has acted in a host of notable Hollywood movies which includes Death Race, The Transporter trilogy, Expendables film series, The Italian Job and The Bank Job.

Statham has also portrayed antagonist roles and is noted for his negative role in the blockbuster Fast and Furious series, as Deckard Shaw. 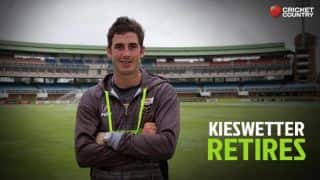 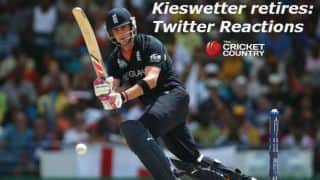