Cricket journalists of India solemnly pledge to observe these rules in future.

S Chuzzlewit presents the salient points of the pledge taken by Indian cricket journalists during their annual conclave held in New Delhi. An open letter to MS Dhoni

We, cricket journalists of India, gathered here with the intention of improving the quality of reporting, chronicling and recounting true facts of cricket (in contrast to splashing figments of individual and borrowed imagination across print and electronic media), solemnly pledge to observe the following in future: 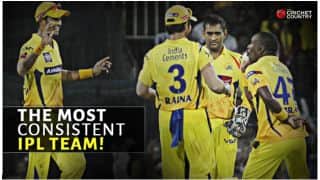 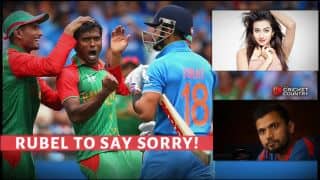