The pull-out of one of the long-time supporters of Indian and international cricket should send warning signals to both the ICC and the Board of Control for Cricket in India (BCCI), that while cricket still remains an attractive sporting investment, the sponsorship market has become increasingly crowded and cluttered. Hero MotorCorp. Ltd. has renewed its deal with the Fédération Internationale de Hockey (FIH) for a further period of four years, which will see Hero as the title sponsors for FIH events in India. Hero first entered into a partnership with the FIH in 2010. The events included, as part of the deal, the upcoming matches in Round 2 of the Hockey World League scheduled to be played in Delhi from February 18-23, the 2013 Men’s Junior World Cup, the 2014 Men’s Hockey World League Final, the 2014 Champions Trophy and the 2015 World League Final.

Seeing Hero’s title sponsorship of the Hockey India League, and now the renewal of its association with FIH, Hero seems to be going “all-in” on hockey and becoming one of its major sponsors, while at the same time they seem to be withdrawing from their existing investments in cricket.

In 2011 Hero Honda had entered into a three year, 15 million USD deal with the Mumbai Indians franchise for team sponsorship of the Mumbai Indians. This was the largest team sponsorship deal in the short history of the Indian Premier League (IPL). However, since Hero Group’s acquisition of Honda’s stake in Hero Honda, and the subsequent rebranding as Hero MotorCorp., Hero has gone in for aggressive sporting investments in sporting arenas outside of cricket, with increased investment in hockey and golf.

The Hero Group has been associated with Indian cricket and cricket in general for the past two decades. However the cancellation of the team sponsorship of the Mumbai Indians coupled with non-renewal of central sponsorship in the IPL as well as non-renewal of their deal with the International Cricket Council (ICC) betrays the fact that Hero is no longer bullish on the appreciating value of cricket sponsorship. Reports suggest that the various non-renewals and cancellations by Hero in their cricket sponsorship leave the world game poorer to a tune of Rs. 1,200 crore per year.

The pull-out of one of the long-time supporters of Indian and international cricket should send warning signals to both the ICC and the Board of Control for Cricket in India (BCCI), that while cricket still remains an attractive sporting investment, the sponsorship market has become increasingly crowded and cluttered. Hero may have viewed a crowded sponsorship market in cricket, with limited recall value to be an unviable investment at current valuations.

Hockey, on the other hand, gives Hero a blank slate. The visibility that Hero will derive from Hockey sponsorships is immense. With no other major sponsors, the first name that viewers associate with Hockey in India for the next few years will be Hero. This we believe ties in with Hero’s desire to aggressively rebrand itself and separate itself from Hero Honda, which was the brand under which Hero maintained its cricket sponsorships over the past two decades. The shift from cricket to other emerging sports like hockey and golf could be a master stroke by Hero in attaining maximum visibility for its brand while having already derived all the mileage it could have from cricket in the past. 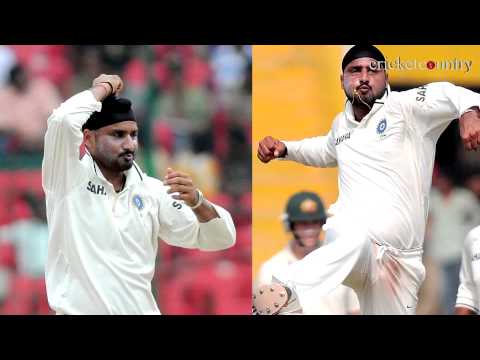 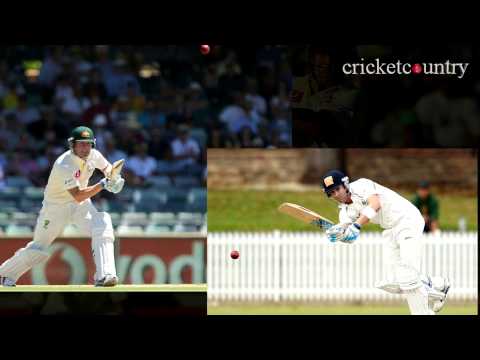