The part-timer is often an under-rated weapon in One-Day cricket. When the frontline bowlers fail, the captains often turn to the innocuous-looking option as a gamble – perhaps banking on the temptation in the batsman’s mind. 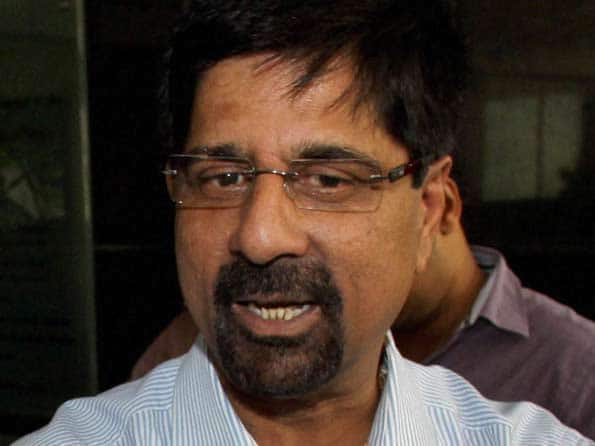 The part-timer is often an under-rated weapon in One-Day cricket. When the frontline bowlers fail, the captains often turn to the innocuous-looking option as a gamble – perhaps banking on the temptation in the batsman’s mind. However, there have been occasions when the part-timers have blossomed and have almost single-handedly won games for their side. On December 10, 1988, India’s opening batsman Krishnamachari Srikkanth stunned New Zealand with a five-wicket haul at Visakhapatnam. He wasn’t done there as he followed it up with a match-winning 70 during India’s run-chase.

Prior to the said game against the Kiwis, Srikkanth had bowled in only 13 of his 103 matches and had picked 10 wickets at an average of 20. A month prior to the Visakhapatnam One-Day International (ODI), he had bowled a touch in the Asia Cup in Bangladesh – recording a three-wicket haul in the final against Sri Lanka. He clearly wasn’t a preferred option as captain Dilip Vengsarkar summoned him to the bowling crease as the seventh bowler of the innings at Visakhapatnam.

New Zealand were progressing decently at 163 for three when Srikkanth first struck. His first wicket was that of Ken Rutherford. From that point onwards, Srikkanth took charge of the Kiwi innings as he scalped the next four wickets to halt their charge. Trevor Franklin, Ian Smith, John Bracewell and Chris Kuggleijn lost their wickets to Srikkanth as the Kiwis lost their way to finish at 196 for nine in their 50 overs.

The target of 197 never threatened the Indians as Srikkanth’s form spilled into his batting. He smashed 70 off 87 balls to setup a comfortable win for India.

Despite that performance, Srikkanth remained India’s last option as he was introduced as the sixth bowler in next two ODIs. That didn’t deter him as he picked up another fifer in the third ODI at Indore a few days later. In that particular game, India were defending 222 in 45 overs and Srikkanth’s five-wicket haul broke the back of the Kiwi middle order to pack them off for 169 for nine.

In the first three ODIs of the series, India’s bowlers scalped 25 wickets. It is interesting to note that 11 out of those 25 were Srikkanth’s victims. With his five-wicket haul at Indore, he became the first Indian to pick two fifers in ODIs. At Visakhapatnam he bowled only seven overs of the allotted 10 overs to a bowler, and in the reduced game at Indore he bowled only six overs, which makes his efforts even more remarkable.
It was, undoubtedly, a golden run for Srikkanth the bowler. In the 40 ODIs he played after his second five-for, he picked only four wickets in the 17 matches he bowled in.

Boy beaten to death by cricketers for poking fun