Andrew Flintoff alongside Paddy McGuinness has been announced as the new host of BBC's Top Gear.

Andrew Flintoff alongside Paddy McGuinness has been announced as the new host of BBC’s Top Gear. The former England allrounder will replace Matt LeBlanc who earlier this year announced his departure from the show after four seasons.

“It’s not often you have the chance to do both of your dream jobs, but I’m now lucky enough to say I will have,” Flintoff said. “I’ve always been passionate about cars and I’m so excited to be joining the Top Gear team.”

Flintoff will line up with McGuiness and racing driver Chris Harris as the main presenters.

Friends star Leblanc joined Top Gear in 2016 after the departure of previous hosts Jeremy Clarkson, Richard Hammond and James May. He cited grueling schedule that was keeping him away from family and friends as the reason behind his decision to call it quits.

Flintoff has carved a successful career in media post his cricket career. He was part of Australia version of ‘I’m a Celebrity … Ger Me Out of Here!’ which he went on to win. But he’s more known for his exploits in the cricket field including a starring role in the Ashes series of 2005.

“This is a thrilling manoeuvre from the Top Gear team and I’m relishing what this trio will deliver. Both Paddy and Freddie love their cars but, more than that, they’ll bring a new energy and competitive spirit to Top Gear,” Patrick Holland, the controller of BBC Two, said. 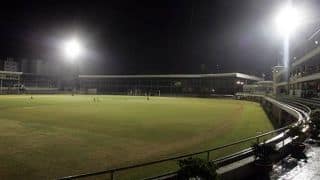 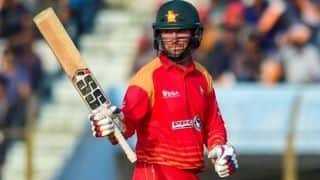