Phil Hughes’ family have given Cricket Australia their support to play the first Test which is scheduled to start in Brisbane on the coming Thursday.

Keith Bradshaw, the South Australian Cricket Association (SACA) chief executive officer (CEO) said on Friday that Hughes family was keen for the Test to be played.

“In regard to the Test match, [and I can] only [speak] in terms of what I’ve heard, which is that the Hughes family are keen for that to go ahead,” said Bradshaw.

Earlier, former Australia captain Ian Chappell had also said that the Brisbane Test should go ahead as it will help the players cope with the grief better.

“In a strange way I think it’ll be best for the players if they play the first Test,” said Chappell. 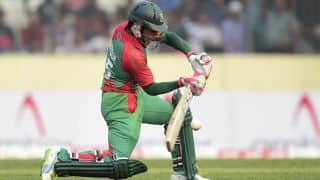 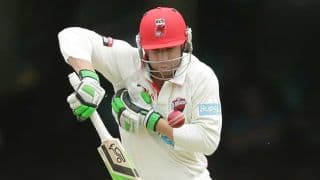