The tall off-spinner, who picked up off-spin when he was 17, feels it was First-Class cricket that enabled him to keep getting better.

After winning the award, an elated Ashwin spoke to the media and credited IPL for his success. He said, “IPL gave me the opportunity to show my skills. I picked up off-spin when I was 17 which was quite late, I feel, but it was First-Class cricket that enabled me to keep getting better,” he said. The tall off-spinner further added, “I strive for excellence and one day I want to bowl four maiden overs in a T20 game”.

Ashwin signed off by saying that he was striving hard to become a better batsman as well. “The opportunity doesn’t come much, but I have been working very hard on it,” he concluded. The other players who won big on the star-studded night were English batsman Joe Root, New Zealand batsmen Kane Williamson and Martin Guptill, India’s new vice-captain in Tests Ajinkya Rahane and youngsters Shreyas Iyer, Sarfaraz khan and Rishabh Pant. 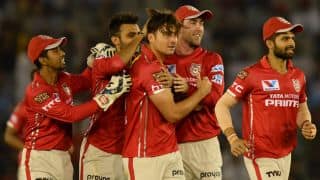 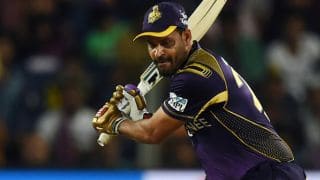