With the end of this Twenty20 season, fans of these cult movies expressed their happiness on social media with their funny memes and tweets.

The ninth edition of Indian Premier League (IPL) gave many memorable moments to the cricket fans but in between, many movie buffs missed some of their favourite classic movies which are majorly showed on Set Max channel. For two months every year, the channel broadcasts IPL and rest of the year, one can see numerous Bollywood movies, South Indian dubbed movies and Hollywood dubbed movies in Hindi featuring on it. Also Read: After IPL 9 win, Umar Akmal congratulates David Warner for winning ‘PSL 2016’

Set Max is one of most famous Hindi channels in India and it is widely popular because of few movies which are shown regularly, such as Amitabh Bachchan starrer Sooryavansham, Nagarjuna starrer Don No.1, etc. With the end of this Twenty20 season, fans of these cult movies expressed their happiness on social media with their funny memes and tweets. We bring to you some of the tweets from the social zone.

IPL is just like a guest who visits the house once a year where Suryavansham lives.

Now that IPL is over all #suryavansham fans get ready as your favourite twice a week film will be back on @SonyMAX. — Kushan Sarkar (@kushansarkar) May 30, 2016

… and, the show begins! https://t.co/dGKwOJRDdL

Suryavansham movie fans when they came to know that IPL is over. pic.twitter.com/3nc0Qyj6jy

Guys just stop judging IPL players ! All are best in their own way ! Game is game, just enjoy it ! Keep calm & from now enjoy suryavansham — Riya Shah (@riyushah5) May 29, 2016 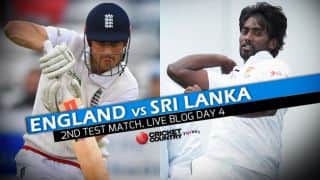 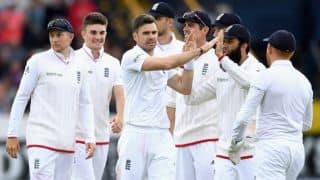