Football legend Diego Maradona has expressed confidence that Brazilian President Dilma Rousseff will be able to settle the strikes in her country ahead of the start of the FIFA World Cup 2014 in Sao Paulo on Thursday.

“The Brazil World Cup has not yet started. Dilma has some problems, namely strikes, but she will solve them,” Maradona said, reports EFE.

The remark of the Argentinean refers to the partial strike of five Metro lines in Sao Paulo, only a day before the start of the FIFA World Cup which has resulted in traffic jams and many road accidents.

Bus drivers and ticket conductors had also carried out a similar strike last week, in the city scheduled to host six FIFA World Cup games, including the opener Thursday between Brazil and Croatia.

The metro is considered the main means of transportation used to reach Arena Corinthians Stadium as authorities say that almost 50,000 fans will use it to attend the opening game. 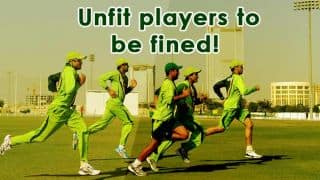 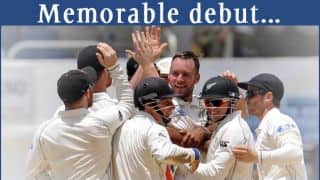