FIFA World Cup 1998 winners France are ranked 17th in the world heading into this match. Honduras are placed 33rd in the FIFA World Rankings at the moment. France are led by goalkeeper Hugo Lloris. They have other star players in Karim Benzema, Patrice Evra and Olivier Giroud. On the face of it, France have the better line-up. But this FIFA World Cup has already shown that many upsets are bound to happen. France should be wary about their rivals in their Group E opener. 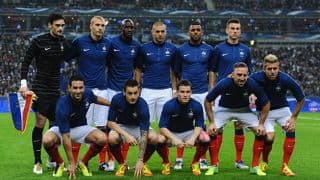 Kieron Pollard roots for France at the FIFA World Cup 2014 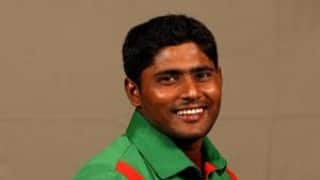