Iran play Nigeria in the FIFA World Cup 2014 in a Group F match on June 16 at Curitiba. This is the second match in Group F after Argentina beat Bosnia Herzegovina 2-1 on June 15 at Rio de Janeiro. As Argentina are looked as the favourites to progress from the group, the rest will have to battle between themselves to get to the Round of 16s.

Asian giants Iran will have their work cut out against the current African champions in Nigeria. Both teams have qualified for many FIFA World Cups but have only been passengers rather than making the big headlines. Their main focus will be to get a win in the first match and then qualify for the knock-out stages. 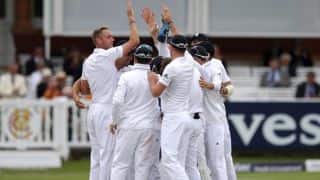