Scholari is closely followed by the likes of van Gaal and del Bosque.

With Brazil‘s FIFA World Cup 2014 off to a flying start, coach Luiz Felipe Scolari remains the most popular coach on the online space followed by Dutch coach Louis van Gaal, who will join Manchester United after the mega event. It is Scolari’s second spell as Brazil’s manager after winning the World Cup with them in 2002 and the Brazilian is the most popular of the team managers on Google search.

Van Gaal is no doubt one of the finest managers in world football and scripted humiliating defeat in the group match against Spain. The Netherlands took sweet revenge for their 0-1 loss in 2010 final by beating Spain 5-1 in their World Cup opener.

Croatian coach Niko Kovac, appointed last October, has been successful in getting the right connect with the fans and players and is at third position in search popularity. Kovac appeared in three World Cups as a player and led the team in 2006. The US men’s soccer national team may not be among the top 10. However, their coach Juergen Klinsmann is the fourth most searched coach with his constant attempt to overhaul this American side. Klinsmann, who was appointed in 2011, was a key member of the West Germany side that won the 1990 World Cup.

Following their group stage exit in the 2010 World Cup, Italy have come a long way under coach Cesare Prandelli, who is now fifth on the search popularity chart. He recently signed a two-year contract extension that will take him through to Euro 2016 with the team. 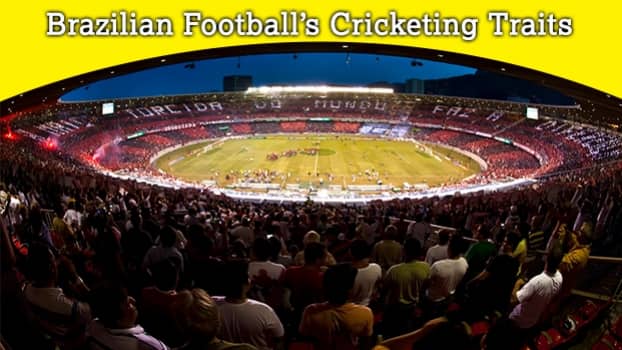