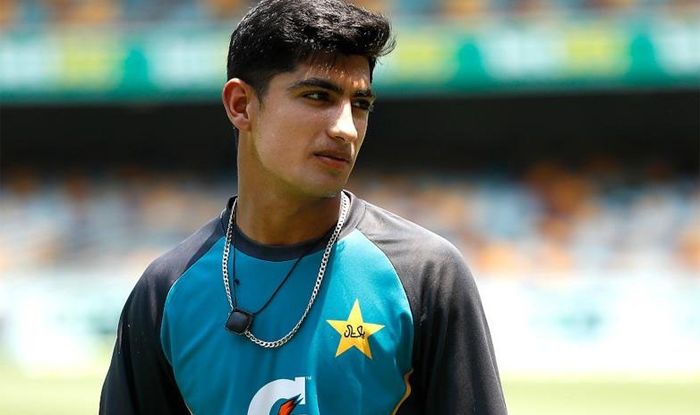 Naseem Shah, the 16-year-old teen sensation from Pakistan, who made his Test debut against Australia in Pakistan’s 0-2 series loss, will be joining Pakistan’s under-19 squad for the ICC Under-19 Cricket World Cup, slated for next year in January.

“He is my main weapon and I need him there at the World Cup,” Ahmed, told the website. “He now has a taste of international cricket and now, at the home [Test] series against Sri Lanka, we are mainly banking on spinners. Pakistan have [Mohammad] Abbas and Shaheen [Afridi] to lead the fast-bowling attack according to the conditions.

“I feel he [Shah] for now should only be used in conditions like in New Zealand, England, etc, when needed. For now, we have a very important event coming up in South Africa and he is very handy for me and I will ask Misbah [ul-Haq], the chief coach and selector to release him.”

Shah shot to limelight with a fiery spell during a practice game in Australia ahead of the Pakistan series. His video of rushing Australia’s Joe Burns went viral and Shah became an overnight sensation. The fact that Shah lost his mother ahead of the aforementioned game and yet decided to stay back in Australia, added to teen’s incredible story.

He got a surprise debut in the first Test at the Gabba, with team management leaving out the experienced Mohammad Abbas. However, the 16-year-old failed to reproduce the practice game magic at the big stage and returned 1/68 in the 20 overs he bowled in the first Test. His only wicket was that of David Warner. 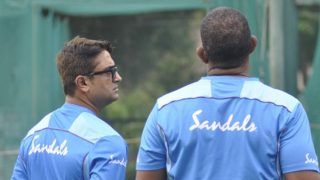 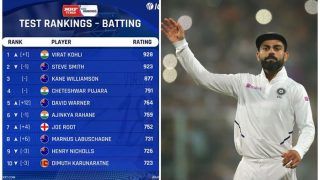