Jasprit Bumrah will mark his competitive comeback through the first T20I after having missed the latter part of 2019 due to a stress fracture. 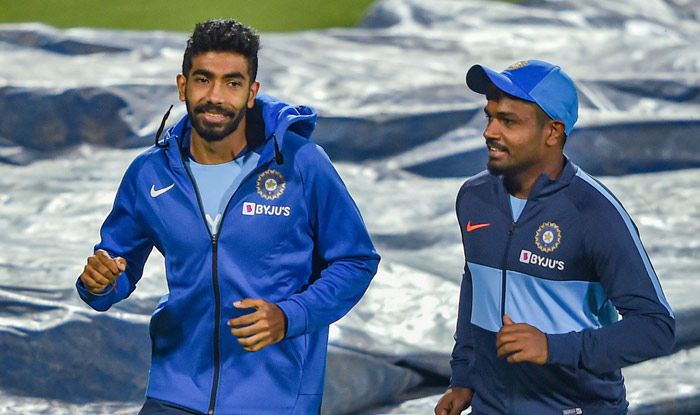 A fit-again Jasprit Bumrah went full throttle at the India nets ahead of the series opening first T20I against Sri Lanka to be played at the Barsapara Cricket Stadium in Guwahati on Sunday. On Friday, during an optional training session, Bumrah bowled alongside Shardul Thakur and Shivam Dube while under the watchful eyes of head coach Ravi Shastri.

His deliveries were a mixture of yorkers and a variety of bouncers. During his 45-minute practice session, Bumrah kept having discussions with the support staff regarding.

Bumrah will mark his competitive comeback through the first T20I after having missed the latter part of 2019 due to a stress fracture. He was to play in Ranji Trophy last month but BCCI president Sourav Ganguly broke the protocol and asked him to take more time before making his return.

Rain is forecast for Saturday and Sunday but Assam Cricket Association are hopeful of hosting the match. “It’s a T20 fixture and even if it rains in the morning, it will dry out by evening. Today also it rained in the morning but practice was not affected,” ACA secretary Devajit Saikia was quoted as saying by the PTI.

The Lasith Malinga-led Sri Lankan team arrived in Guwahati on Thursday as they prepare for the three-match T20I series starting Sunday. The second match will be played in Indore on January 7 while the third will be hosted by Pune on January 10. 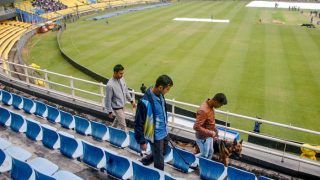 India vs Sri Lanka, 1st T20I: No Posters, Placards And Banners to be Allowed Inside Stadium