Pakistan finally declared the innings at 476/4, giving a tricky period to tackle ahead of stumps. 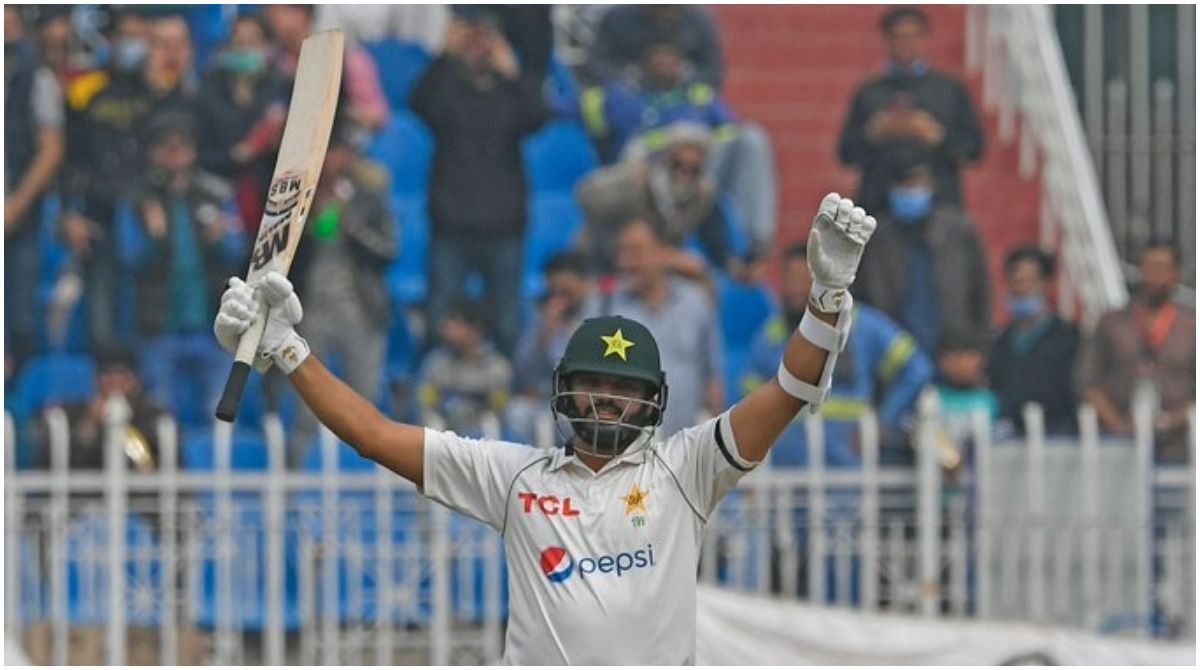 Rawalpindi: Sizeable hundreds by Azhar Ali (185) and Imam-ul-Haq (157) helped Pakistan post a huge first-innings total and continue their domination over Australia on Day 2 of the first Test of the three-match series, here on Saturday.

Azhar’s marathon 361-ball innings ended midway through the final session when he fell seeking quick runs as Pakistan declared their first innings on 476 for 4. In reply, Australia were 5 for no loss, still trailing by a substantial 471 with Usman Khawaja (5 not out) and David Warner (0 not out) at the crease, when bad light stopped play in the final session of Day 2.

Continuing from an overnight score of 245/1, Imam-ul-Haq and Azhar Ali continued to pile on the visitors’ misery. Despite wickets in hand, the batters were cautious in their approach and made the Australia bowlers work hard under the sun in Rawalpindi.

The first session of the day saw just 57 runs in 25 overs, with only four boundaries coming off the bat. Imam got to his 150 as Pakistan went to lunch at 302/1.

Azhar Ali too got to his triple figures but he had his heart in his mouth as the ball just cleared the fielder at mid-on for a four. There was finally some cause for celebration for Australia as Pat Cummins finally brought an end to Imam’s innings, trapping him in front of the stumps for 157. The wicket ended a massive 208-run partnership between the third wicket pair.

Babar Azam and Ali inserted some urgency in the scoring, finding the boundaries with a lot more regularity to get the scoreboard ticking. A six-over phase between overs 127-132 saw Pakistan go at over six runs an over.

Ali soon brought up his 150 for the sixth time in Test cricket as the hosts went to tea in a dominant position, having added 92 runs in the second session, an ICC report said.

Having brought up yet another milestone, Ali went on the attack, smashing three fours in the first over after the break. Soon, Australia got their second wicket of the day, thanks to some brilliant work in the field from Marnus Labuschagne. A direct hit saw Babar short of the crease, ending the 101-run partnership between the duo.

Ali looked set for a double hundred but a rush-of-blood moment saw him attempt a reverse sweep against the part-time spin of Labuschagne. He only managed to top-edge and Cameron Green completed a good catch at short third.

Pakistan finally declared the innings at 476/4, giving a tricky period to tackle ahead of stumps. Thankfully for Australia, they had to contend with only one over as bad light forced the players to go off the field early. 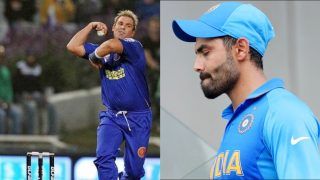 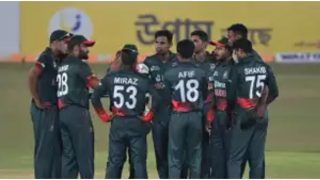