After failing to find accommodation, Sher Khan decided to turn to the police. He approached the Naka Police Station where he narrated his ordeal. 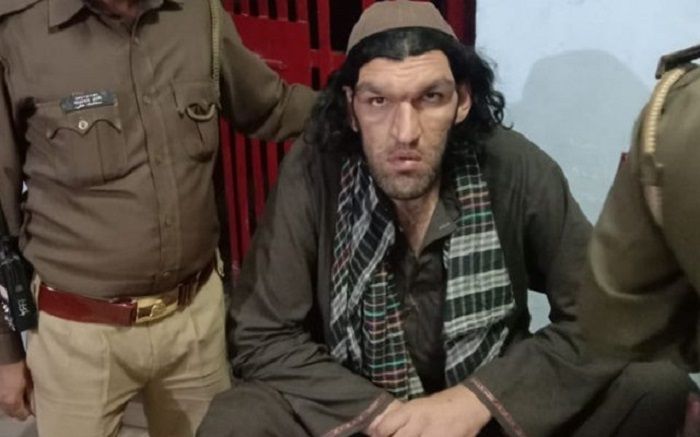 West Indies got their three-match one-day international series against Afghanistan underway in Lucknow on Wednesday. The series may have not attracted that much spotlight, but a fan from Afghanistan is turning heads all round him, quite literally.

According to a report in News18, Afghan fan Sher Khan is struggling to find accommodation in Lucknow due to ‘height issues’. With a staggering height of 8 feet 2 inch, Sher Khan, who has come to support the Rashid Khan-led side from from Kabul, Afghanistan, had a painstaking task to find rooms to stay. He went running from one hostel to the other as he was persistently denied a roof above his head because of his height and appearance.

After failing to find accommodation, Sher Khan decided to turn to the police. He approached the Naka Police Station where he narrated his ordeal. The police, after verifying his documents and credentials, helped Khan find a place to stay.

ODI cricket returns to Lucknow after a gap of 30 years. The last ODI was played in Lucknow in 1989 between Pakistan and Sri Lanka at the KD Singh Babu Stadium.

Meanwhile, after being put into bat, Afghanistan hit 194 thanks to half-centuries from Rahmat Shah and Ikram Alikhil.

Shah and Alikhil put on 111 for the third wicket, but West Indies bowlers triggered a batting collapse after electing to field first at the start of the three-match series.

Afghanistan is now playing its home games in Lucknow. India has been the home of the war-torn nation’s cricket team since 2015. 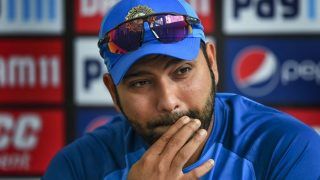