Australia's interim coach Andrew McDonald feels that despite being out of form Aaron Finch is still the best man to lead Australiain the T20 World Cup 2022 to be held later this year. 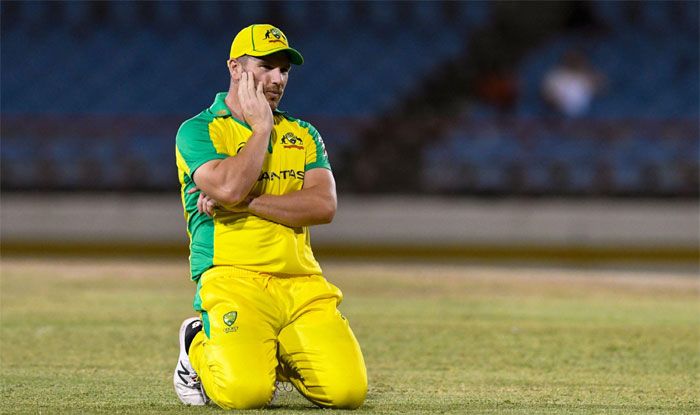 New Delhi: Australia captain Aaron Finch has been out of form for quite some time now but Andrew McDonald, who is serving as the interim coach of Australia after Justin Langer stepped down feels that he is still the best guy to lead Australia in the 2022 T20 World Cup to be held later this year and is not much worried about his recent string of low scores.

“From my end, there’s no conversation around the (possibility) that he won’t be there,” McDonald, who is the front-runner to succeed Langer as a full-time coach, told cricket.com.au on Monday.

“His (Finch) form can ebb and flow — like most players’ can — and his ability to work through these patches has been significant in his career. We had the same conversation about (opener) David Warner leading into the T20 World Cup last (year), so all these conversations are going to happen,” he added.

“Do we think he’s still good enough to play this level? One hundred per cent yes. That’s as simple as it gets for us and we’re building a team around him as captain. It’s a pretty significant pillar to be discussing about not being at the T20 World Cup. From our end, we think he can still play at this level, 100 per cent,” feels McDonald.

While a lot of people have been critical of Finch’s footwork off late and the Australia captain is well aware of that fact and is learnt to be working on the same to give himself the best chance to get back to some runs.

“He’s disappointed with his current form, no doubt about that. Currently, he’s probably not moving the way that he wants to in terms of his mechanics. I’m sure the commentators and those who have been watching have critiqued that — he’s not moving as we would like him (to be) and as he would like to be,” revealed Australia’s interim coach.

“That’s something that we need to rectify. He’s working on it at training. We’ve been down this path before – sometimes he can get his legs crossed over a little bit and get a little bit too much weight on that left leg. It’s not an uncommon thing so hopefully we can work through it. The timeframes in between these games over here (Pakistan) haven’t created the time that you would like to work on that,” he further added. 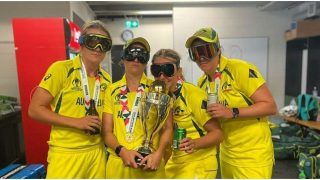 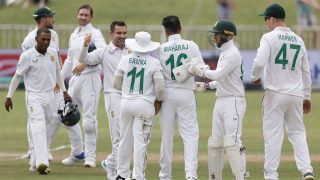