Afghanistan are playing their first match in the tournament.

Zimbabwe captain Hamilton Masakadza won the toss and elected to bowl against Afghanistan in the second match of the Tri-Nation Twenty20 international tournament in Dhaka on Saturday.

The African side made two changes from Friday’s defeat to Bangladesh, bringing in Regis Chakabva and Ainsley Ndlovu for Timycen Maruma and Tony Munyonga.

Afghanistan are playing their first match in the tournament. 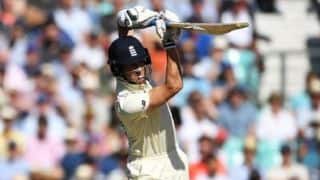 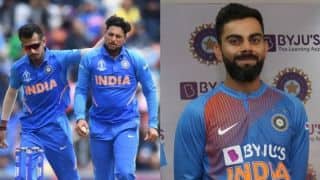