DV Subba Rao breathed his last at a hospital in Visakhapatnam on Saturday.

Rao, who served on several Board of Control for Cricket in India (BCCI) committees, was being treated for lung ailment for the past 10 days and he breathed his last in a private hospital this afternoon, ACA sources said.

He was 82 and is survived by wife, son and two daughters.

Rao, a former Mayor of Visakhapatnam, was also part of legal fraternity and served as Chairman of Bar Council of India for two terms. He played university-level cricket. 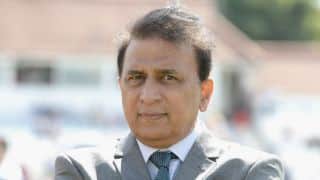