The first Test of the two-match rubber will begin on December 11 (Rawalpindi) followed by the second match in Karachi from December 19.

After successfully touring Pakistan for the limited-overs series leg in September-October this year, Sri Lanka cricket named a full-strength 16-member squad for the two-match Test series against Pakistan. For the first time in 10 years, Pakistan will be hosting a Test match on their home soil.

The series would be a part of the ongoing ICC World Test Championship (WTC), with 120 points up for grabs for both the teams. Opener Dimuth Karunaratne will lead the Sri Lanka side against Pakistan. The team leaves for Pakistan on December 8 ahead of the Test series.

The highly-anticipated series will also see the return of some big names of Sri Lankan cricket. All-rounder Angelo Mathews, experienced Dinesh Chandimal and pacer Suranga Lakmal are also included, full-strength squad. Chandimal, who was a part of SL Test squad during the New Zealand series has been retained.

In the overall Lankan squad, there’s only one change compared to the one played the second Test against New Zealand in August. Kasun Rajitha, the right-arm fast bowler, replaced legspinner Akila Dananjaya who is currently serving a one-year suspension over an illegal action.

The first Test of the two-match rubber between Pakistan and Sri Lanka will begin on December 11 in Rawalpindi. It will be followed by the second match in Karachi from December 19. Pakistan had not hosted a Test match since the 2009 Lahore terror attack that saw several Sri Lankan cricketers and support staff receiving injuries. 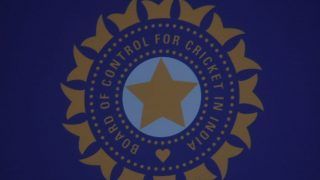 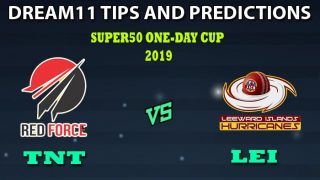