Ed Hawkins wrote in his blog that Asad Rauf put money on matches he stood in during IPL.

It has been reported that Asad Rauf allegedly bet money on matches during the Indian Premier League (IPL), 2013 along with Gurunath Meiyappan. Ed Hawkins, the author of the book Bookie Gambler Fixer Spy wrote in his blog HawkEyeSpy that Rauf had allegedly betted on matches in which he himself was the umpire.

It is said that Rauf had got gifts from bookies for having given information with regards to four matches. Apparently, this was submitted by the Mumbai Police to the Mudgal Committee that was looking into the IPL 2013 spot-fixing and betting controversy.

Rauf was said to be linked with Vindoo Dara Singh, the actor who was arrested last year on allegations of betting on matches. The police are said to have intercepted calls between Vindoo and Rauf. The police also claim that Rauf gave information to Sanjay Jaipur and Pawan. He is also said to have spoken to other bookies.

Interestingly, Rauf is reportedly said to have spoken to Vindoo about the Rajasthan Royals and Chennai Super Kings’s game at Jaipur on May 12. This is a match that is very much in focus in the Mudgal report that was submitted on February 10. The other matches that are said to have been discussed in the conversations are the Mumbai Indians and Sunrisers Hyderabad encounter on May 13 and Mumbai’s game against Rajasthan on May 15.

After the allegations surfaced, Rauf hasn’t umpired in any game and also hasn’t featured in the ICC Elite Panel of Umpires. Rauf did maintain his innocence and claimed that he hasn’t indulged in all this. However, with the Mudgal report coming before the Supreme Court of India on March 25, Indian cricket may face a few more shocking revelations. 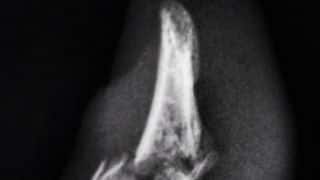 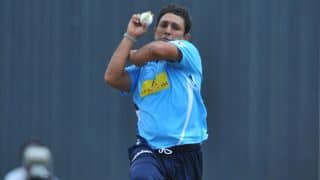