Kaneria said that players like Shubman Gill and Shreyas Iyer are waiting in the wings thus Virat Kohli needs to perform well in Asia Cup in order to secure his place in the team.

New Delhi: The upcoming Asia Cup 2022 will see Virat Kohli return to the Indian team after being rested from the West Indies tour. Kohli has been going through a massive slump and questions are being raised about his slot in the team. However, the selectors and team skipper Rohit Sharma have shown faith in the veteran batter.

Former Pakistan spinner Danish Kaneria feels that the upcoming Asia Cup will change Virat Kohli’s career, predicting that the Indian stalwart will have a good Asia Cup in UAE. Kaneria also said that Kohli needs to make the most of the Asia Cup 2022 as many other young Indian cricketers are waiting in the wing and Kohli might not have much time before BCCI think about dropping him from the team.

“The Asia Cup will change Virat Kohli’s career. The tournament is crucial for him to prolong his career and I feel he will come good. However, many former cricketers have said that Kohli is just heavy baggage on the team if he doesn’t score runs. So he needs to think carefully about how he can make a comeback. This is because there are other dynamic batters like Iyer, Samson and Gill waiting in the wings,” he said on his YouTube channel.

Kaneria also opened up on Virat Kohli’s batting position in the Asia Cup, saying that Kohli should bat at No 3 while Rohit Sharma and KL Rahul should open for India. Notably, several other experts have backed Virat Kohli to open for India, however, Kaneria has a completely different opinion.

“Rohit Sharma and KL Rahul will open. But I would put Suryakumar Yadav at No. 3 and then followed by Kohli. Kohli will need some time to settle-in and play carefully so I think he should bat at No.4,” he said.

The Asia Cup will get underway on August 27. India and Pakistan will clash on the following day at the Dubai International Stadium. 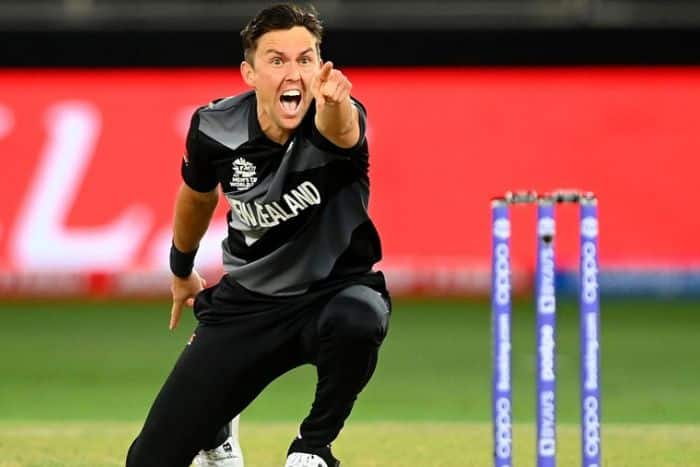