Australia‘s team doctor Peter Brukner joined the global backlash against Chelsea football club’s team manager  Jose Mourinho over the way he behaved with the clubs’ medical staff. He labelled the treatment of Eva Carneiro to be “absolutely appalling.” “I thought it was appalling behaviour by the manager,” Brukner told talkSPORT radio on Wednesday. “He has a player who has gone down, who has remained down and the referee obviously considered it serious enough to summon on the doctor and the physio.

“They went on as they must do when they are summoned on and the player is down, and as a result the player had to come off the ground. “What do you expect the doctor to do? Just ignore the referee beckoning them on?” Brukner fumed.

The problem arose during a Premier League game between Chelsea and Swansea when the former club was temporarily reduced to nine men on the field because player Eden Hazard was receiving treatment by team doctor Carneiro and physiotherapist Jon Fearn. The proceedings left Mourinho unimpressed and he reacted angrily. After the game he went on to state that Carneiro “did not understand the game.” His statements received severe backlash.

Brukner has sufficient experience with football teams to know what he is talking about. He was previously involved with the Liverpool Football Club in capacity as head of sports science. He also has worked with Australia’s football team called the ‘Socceroos.’ 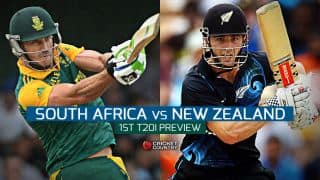 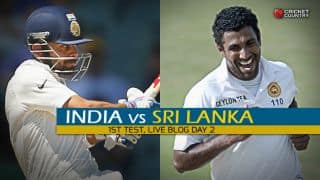