Pakistan captain Babar Azam puts in the shoe of a bowler. 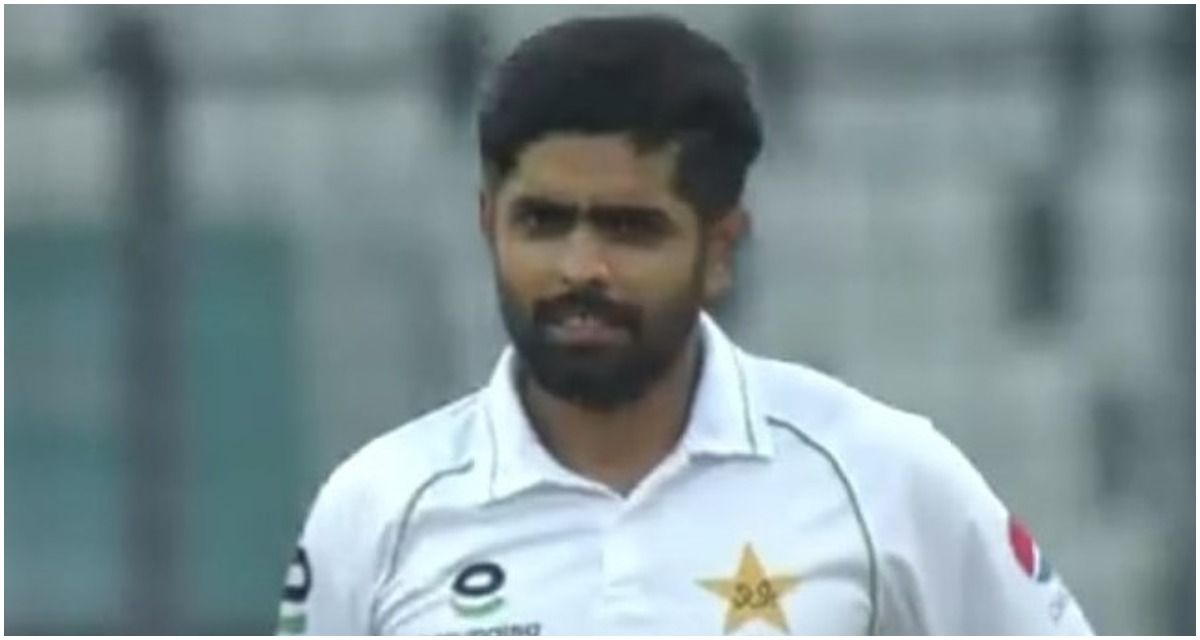 Dhaka: Bangladesh are up against Pakistan in their backyard for a Test Series and the in the ongoing 2nd Test, the visiting captain, Babar Azam, who is widely known for his exploits with the bat, decided to try his luck out with the ball at the Sher-E-Bangla National Stadium in Mirpur on Tuesday.

This was the first time, the explosive batsman rolled over his arm in international cricket in the longest format of the game. Azam is a right-arm off break bowler who went for just a run from the one over he bowled in the final over of Day 4.

Babar is having a brilliant 2021, with the second most runs across all formats. He also has the most number of 50+ scores this year.

This game needed madness for a result to be possible with the first innings of the game yet to be completed after lunch on Day 4. And that’s exactly what Bangladesh have done after Pakistan declared at 300. The visitors were allowed to bowl pacers for only one over, but Bangladesh have played some atrocious cricket against the spinners and are now seven down in no time, still needing 25 runs to avoid the follow-on and the onus fully on their star player Shakib. Sajid Khan has been sensational with turn and bounce, almost single-handedly taking Bangladesh down with a six-wicket haul and umpteen thigh slaps. We all thought this game is a draw, but individual brilliance and some appalling cricket has ensured that a Pakistan victory is surely on despite lack of time. Bangaldesh now trail by 224 runs and have put up 76/7 on the second last day. 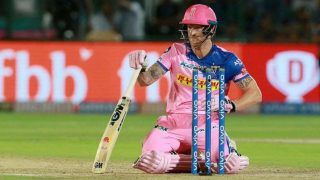 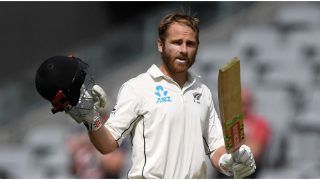 New Zealand Captain, Kane Williamson Likely to Be Out of Action For 2 Months