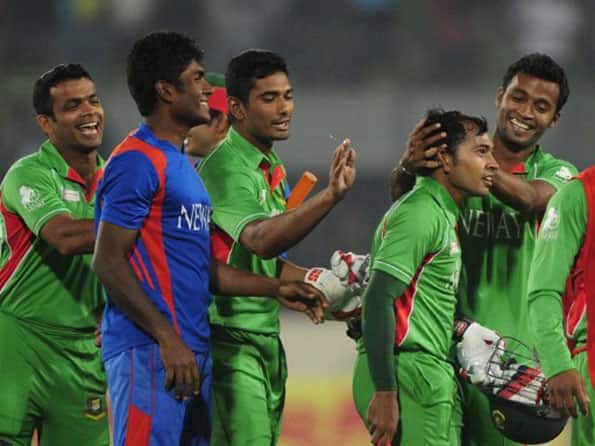 “It’s a huge moment for us. We want to dedicate this win to Manjural Islam Rana (who died five years back). Today it was a great win, we really appreciate our win. Thanks to the crowd,” said Mushfiqur.

Islam died in a road accident in 2007 and then Bangladesh captain Habibul Bashar had dedicated the shock win over India in the 2007 World Cup to the same player.

Man of the match, Shakib Al Hasan, who scored a quick-fire 49 off 31 balls, said that the victory was a team effort and everyone batted sensibly to take them across the line.

“It was a great team effort, we batted really sensibly. I’m a very happy man now. The innings was crucial because I gave the rest the belief they could win. We had a plan to put Nasir up the order,” he said.

Shakib also pointed out that beating Sri Lanka will take them a step closer to qualifying for the finals.

“If we win against Sri Lanka we can make the final but we don’t want to depend on others,” he added. (IANS) 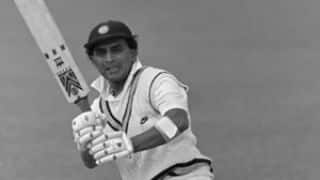