Mahmudullah Riyad lost his cool after a decision was turned down against him and lied down on the pitch to express his displeasure. 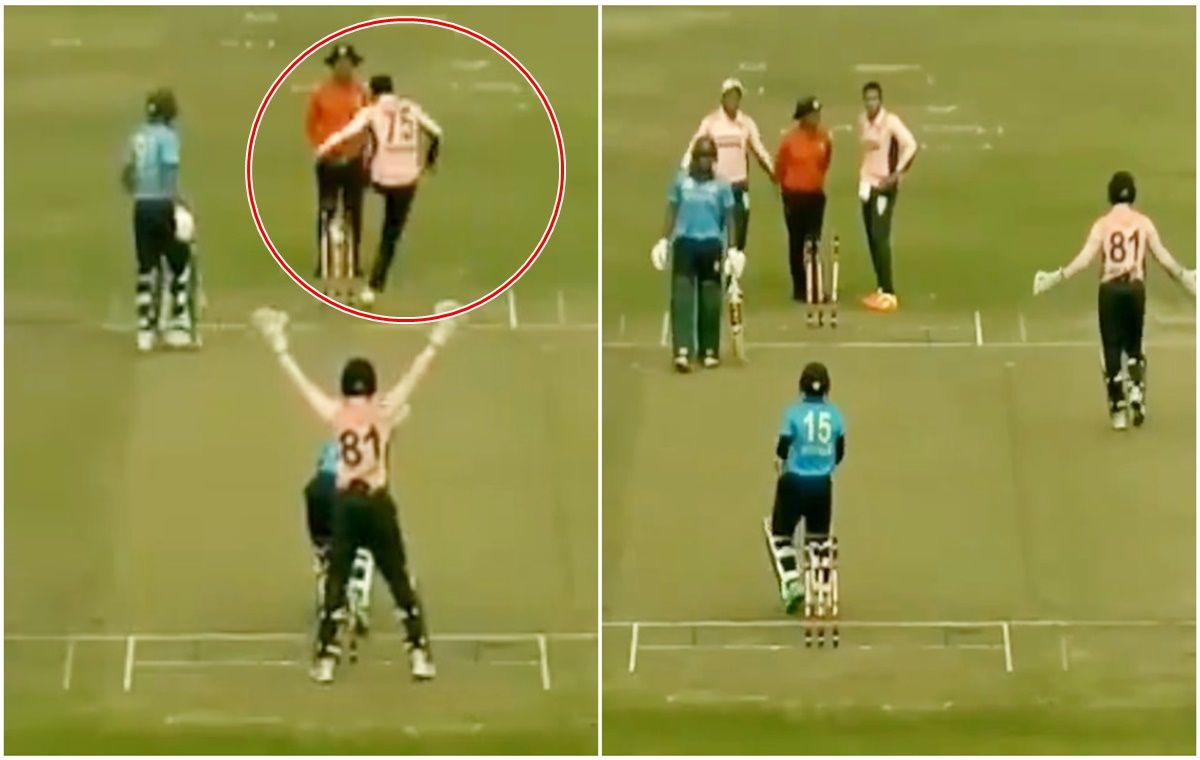 Bangladesh star’s Mahmudullah’s on-field misbehaviour in the recently concluded Dhaka Premier League match has led to Bangladesh cricket umpire Moniruzzaman quitting his role as an official. This was the second time in a span of a month, where a Bangladeshi cricketer grabbed headlines for all the wrong reasons.

Mahmudullah Riyad was playing for the Gazi Tank Cricketers against Prime Bank Cricket Club. He lost his cool after a decision was turned down against him and lied down on the pitch to express his displeasure. He is found guilty of committing a level-2 offense.

Umpire Moniruzzaman who is currently a part of Bangladesh’s ICC Emerging Panel was the TV Umpire during the match. He has made it clear that the disrespectful behaviour of the Bangladeshi Cricketer towards him is one of the biggest reasons behind his decision to call it a day.

“Enough is enough for me and I don’t want to do umpiring anymore. I have some self-respect and want to live with it. Umpires can make mistakes but if we are treated in this manner, there is no point in doing it anymore because I am not in it just for the money,” Moniruzzaman said in an interview with Cricbuzz.

In early June, former Bangladeshi captain Shakib-al-Hasan lost his cool and misbehaved with the on-field umpire. One of the best All-Rounders of the modern game vented out his anger twice by kicking the stumps and then uprooting them and throwing them away on the pitch.

Reacting to the earlier incident of Shakib Al Hasan, Moniruzzaman said, “I was not involved in Shakib’s game. The way he behaved was something very hard for me to digest. In the Mahmudullah match, I was the TV umpire and watching the episode closely. It left me numb and at that point, I decided not to carry on with umpiring.” 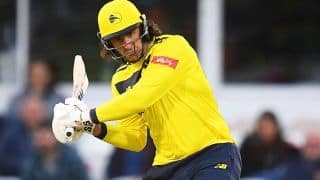