Pakistan are at 130 for three after 15 overs against Bangladesh in the World T20.

Pakistan have been led by Ahmed Shehzad in their crucial ICC World T20 2014 clash against Bangladesh at the Shere Bangla National Stadium, Mirpur. While Pakistan lost three wickets in the first 10 overs, which included the in form Umar Akmal being dismissed for a duck, it is Shehzad who has led the way with some fantastic batting. Pakistan are at 130 for three after 15 overs.

Shehzad has been very attacking right from the outset. Early in the innings, he made his intentions clear when he charged at Mashrafe Mortaza and milked three fours and a six off the third over. Later on, he has essayed some good cricketing strokes to put Pakistan on their way to a good total.

Shoaib Malik is the other man in the centre and he has also started off very well. He has had many critics in recent times, and needs a performance to justify his spot in the side. Shehzad is nearing his ton and is batting on 82. Malik is on 24. 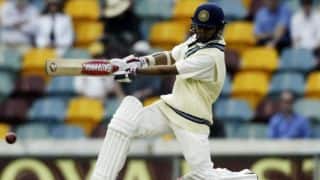 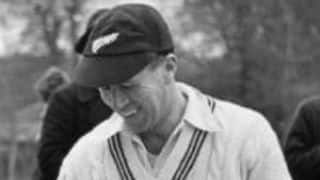