Bangladesh Vs Pakistan T20: Bangladesh Look To Equalize The Series After Defeat In The First T20

Bangladesh Vs Pakistan T20: Bangladesh Look To Equalize The Series After Defeat In The First T20

Mahmudullah might be looking to make some changes in the batting order. 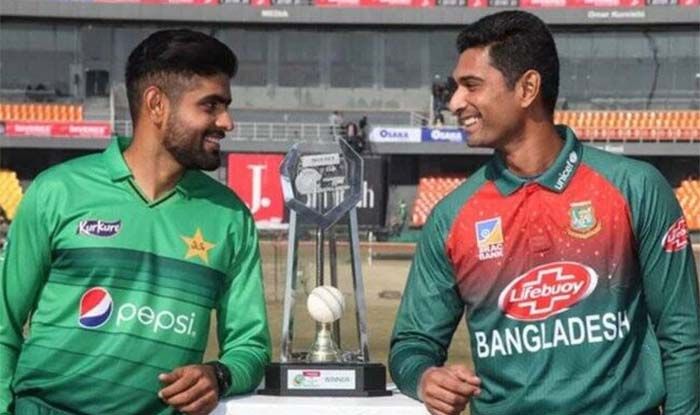 Dhaka: After the defeat in the first low-scoring T20 International against Pakistan at the Sher-e-Bangla National Cricket Stadium in Mirpur on Friday, Bangladesh would be looking to equalize the series in the same venue.

The situation for Bangladesh was not easy as they were playing without their main players. Despite having many unfamiliar faces that have low international experience, Bangladesh put up a gutsy show against the tourists. Their bowling tactics were on point as they were able to reduce the Pakistan team to 24/4 at one point. However, Pakistan chased the target with only four deliveries to spare.

Bangladesh will be looking to rectify their recurring mistakes, given they were in a similar position against Sri Lanka and West Indies in the recently concluded T20 World Cup tournament.

The Bangladesh bowlers did a fine job, but the batters let them down as the total was a meager 128 runs. Mahmudullah might be looking to make some changes in the batting order as Bangladesh batters adopted a conservative approach while batting in the first T20 and that has probably cost them the game.

Pakistan, on the other hand, seem to have put the semifinal loss in the T20 World Cup behind them as they showed tremendous determination to win a game from a difficult situation. Despite the rare failure of the top order, the middle and lower order put their hands up to give Pakistan a 1-0 lead in the series.

Pakistan will be looking to seal the series in the second game in order to test their bench strength in the final T20I against Bangladesh. Though the victory was not convincing for Pakistan, it is unlikely that Azam will make any changes in the line-up for the second T20I. 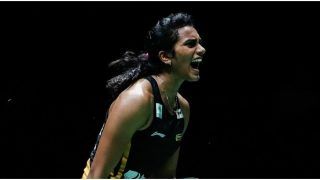 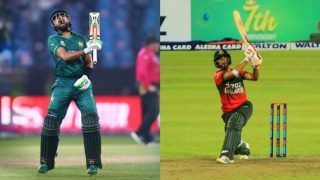