Lynn underwent shoulder surgery on July and has not played international cricket since.

Chris Lynn who has been out of action since July, is eyeing return in the international circuit through the opening match of 2017-18 BBL against Melbourne Stars on December 20. Lynn was struck by shoulder injury during his stint for Kolkata Knight Riders (KKR) in IPL. Just like he earned tremendous fan base through BBL, Lynn had a successful outing in IPL as well.

On Tuesday, the Queeslander shared exciting news with his fans. Lynn confirmed he is pain free and was back in the nets ahead of BBL. Lynn believes he will be fit for the opening Brisbane Heat match against the Stars.

Lynn was awarded Player of the Tournament in the last edition of BBL. Lynn smashed 309 runs at an average of 154.50, including 26 sixes. This could also be an opportunity for Lynn to prove his stance before the ODI series against England goes underway in January.

It will also be the return of Brendon McCullum in the Heat squad. McCullum had injured his arm during the CPL.

Talking to cricket.com.au, Lynn expressed his excitement on returning to his favourite T20 league.

I won t be 100 per cent but I know my body better than anyone. I m pretty confident with where I m at. I m fit enough to take the field for the Brisbane Heat. I ll leave (selection) up to (coach) Dan Vettori and the support staff but I d love to play. I feel like the body is good enough to play game one against the Melbourne Stars. I feel like I m good enough to contribute well enough and put in a big performance for the Brisbane Heat.

Hopefully I can put it (injuries) all to bed. It s all going well. Hopefully I can stay on the paddock for a longer period of time than what I have. I ve only really gone a couple of tournaments here and there then been out for a few months. If I can stay on the paddock for 12 months there is plenty of opportunities, not only in Australia but around the world. It s something I look forward to. I know I m definitely good enough. 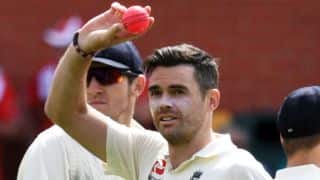 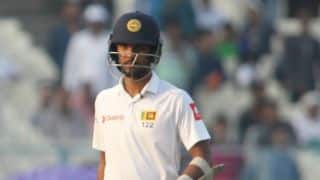