Nazmul Hassan is set to be re-elected unopposed as the Bangladesh Cricket Board (BCB) President for a second term.

Dhaka: Veteran cricket administrator Nazmul Hassan is set to be re-elected unopposed as the Bangladesh Cricket Board (BCB) President for a second term. According to a report by espncricinfo, the board directors will hold a meeting on Wednesday, in which they will confirm Hassan as the chief of the board after Naimur Rahman, Alamgir Khan and Syed Ashfaqul Islam won the elections of their respective segments on Tuesday. “We will be sitting for our president’s election on Wednesday,” Hassan said. “Every board director wants me as the president. I am the only candidate for presidency, so if there aren’t any more nominations, I will be become the president again,” he added. The voting was held at the BCB board room at the Sher-e-Bangla National Cricket Stadium in Mirpur on Tuesday. Proposed BCB AGM in doubt after Mubasshar Hossain serves legal notice

Meanwhile, the proposed Bangladesh Cricket Board (BCB) Annual General Meeting (AGM) is in tatters after former member Mubasshar Hossain slapped a legal notice to them. Hossain in his notice has asked the BCB not to hold AGM and requested present board of directors to step down. Hossain is currently involved in a legal fight with the Nation Sports Council (NSC) over the board constitution. The BCB AGM is due on October 4th with Nazmul Hasan s four-year term coming to an end. 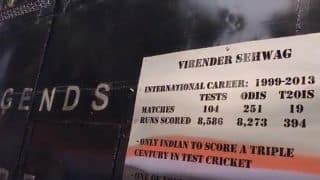 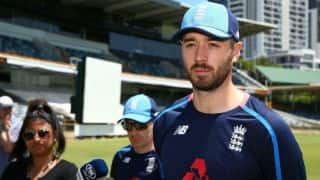