The BCCI will have its first Annual General Meeting in three years under Sourav Ganguly's leadership in Mumbai on December 1. 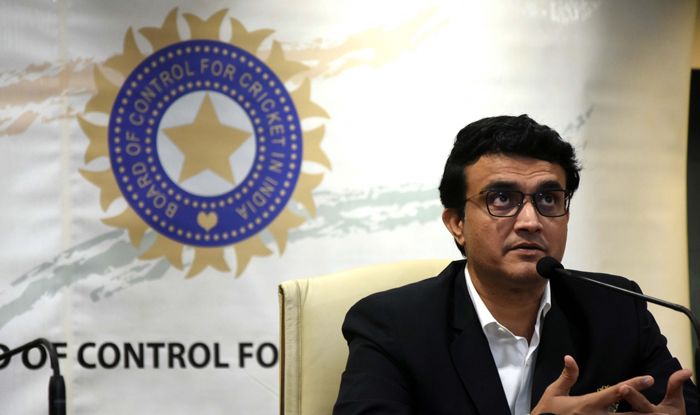 The BCCI will have its first Annual General Meeting (AGM) in three years under Sourav Ganguly’s leadership in Mumbai on December 1 where the old guard of the BCCI would like to revisit the amended constitution as per Supreme Court’s August 9, 2018 order.

Since it’s the prerogative of an elected body to call an AGM, the BCCI had to wait for the newly-elected set-up under Ganguly to take charge at a General Body meeting in Mumbai on October 23.

“We have received a circular from the BCCI that the AGM will be held on December 1 in Mumbai,” an office-bearer of a prominent state unit told PTI on conditions of anonymity.

Among the points that the members would like to revisit are age-cap of 70 years, cooling off period of three years after a period of six years along with curtailing powers of the executives including the Chief Executive Officer.

However for any amendment in the registered constitution as per Supreme Court judgement on August 9, 2018, the BCCI will have to appeal to the Apex court for the particular change.

“Obviously the old guard of BCCI wants to come back in power. Therefore all the principal points of Lodha Reforms will be reviewed. It is expected that the house will agree that BCCI should appeal to the Supreme Court for revocation of those clauses,” said a member of the state association. 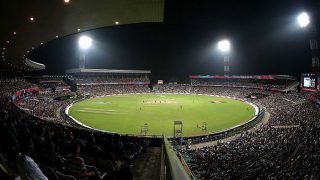